In honor of Black History Month, we wanted to celebrate this month of history by sharing some of the historical figures who have impacted the tech industry in the last 100 years. There have been many African-Americans that have contributed to the progression of technology as we know it.

Roy L. Clay Sr. is a computer programmer and Silicon Valley pioneer. Clay started his career in computer programming in 1958 at the Lawrence Radiation Laboratory, known now as the Lawrence Livermore National Laboratory in Livermore, California. In 1965 Clay also played a significant role in the development of Hewlett-Packard’s computer divisions. He was recruited by HP and led the team that engineered the 2116A computer. In the early 1970s became the computer consultant for prospective investment for startup companies, including Compaq and Intel Corporation. Clay also became the first African American to serve as a councilman and as Vice Mayor of Palo Alto, California, in the 1970s. He was inducted into the Silicon Valley Engineering Council’s Hall of Fame in 2003. Clay continues his illustrious career as the CEO of ROD-L Electronics.

John Henry Thompson is a computer scientist and inventor. He developed Lingo, the scripting language that renders visuals in computer software. Thompson attended MIT, where he studied Computer Science with a minor in Visual Arts. His goal was to combine art and technology. He became the chief scientist at Macromedia and developed multiple products that helped bridge the gap between art and technology using his Lingo programming language.  He developed Macromedia Director, which incorporates different graphic formats to create multimedia content and applications. Thompson’s work has been used as a catalyst to develop Flash and Shockwave programs that are used in video games, web design, animation, and graphics.

Kimberly Bryant is the founder and CEO of Black Girls Code, a non-profit dedicated to introducing girls of color between the ages of 7-17 to the field of technology and computer science. Bryant founded Black Girls Code in 2011 after noticing within her field of work the lack of diversity, specifically women of color within tech and computer science. Bryant has a degree in electrical engineering from Vanderbilt University and has worked in electrical companies, the biotech field, as well as pharmaceuticals. She has used her experiences and network to develop Black Girls Code to develop the next generation of black women in technology. Bryant was recognized in 2013 has a White House Champion of Change for Tech Inclusion. 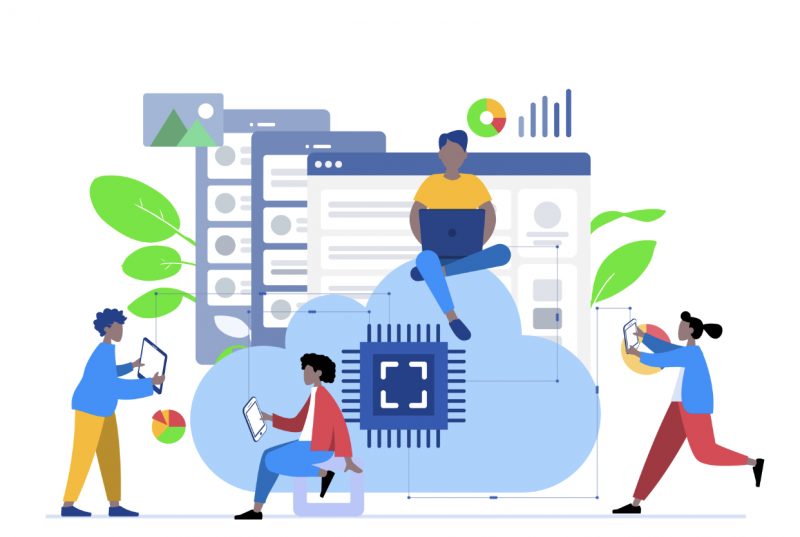 Modern Digital Firms and Their Modern Technologies: How They are Changing the Professional Services Landscape

This site uses Akismet to reduce spam. Learn how your comment data is processed.